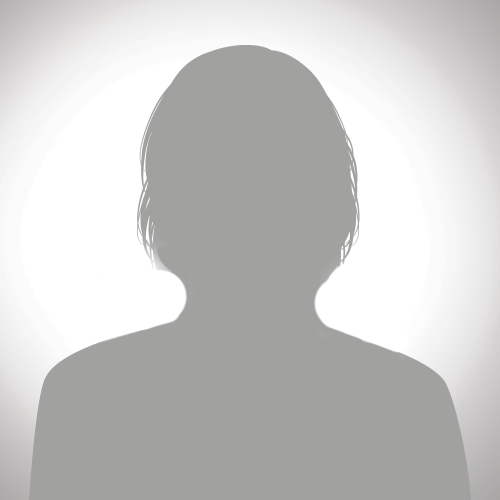 USA  New Jersey
Credential:Fellow of the Association for Music and Imagery
Training Level:F
Email: .(JavaScript must be enabled to view this email address)
Phone:  (973) 655-3458
Address:  John J. Cali School of Music, Monrclair State University, 1 Normal Avenue
Location:  Montclair NJ United States of America 07043
Web:  www.montclair.edu/~abramsb
Biography:
Brian Abrams, Ph.D., MT-BC, LCAT, Analytical Music Therapist and Fellow of the Association for Music and Imagery, has been a music therapist since 1995, with experience across a wide range of clinical contexts. Prior to his current position at Montclair State University as Associate Professor of Music (2008-present) and Graduate Program Coordinator of Music Therapy (2010-present), he served on the faculty at Immaculata University (2004-2008) and Utah State University (2001-2004). He has published and presented internationally on a wide range of topics such as music therapy in cancer care, music psychotherapy, humanistic music therapy, and the interdisciplinary area of Health Humanities, including his role as one of five authors of a 2015 book by that title. He has also contributed to the establishment of several medical music therapy programs. He has served on the editorial boards of numerous journals, such as Music Therapy Perspectives, the Nordic Journal of Music Therapy, and Voices: A World Forum for Music Therapy. From 2005 to 2011, he served on the Board of the Mid-Atlantic Region of the American Music Therapy Association (AMTA), including as President from 2007-2009. From 2005 through the present, he has served on the AMTA Assembly of Delegates, including as Assembly Representative on the AMTA Board of Directors from 2010-2013, and as Assembly Speaker from 2012-2013.